The Magic of Menus and Music

Think about the last time you went out to a restaurant for dinner. Was it a great meal? A terrible meal? Meh? According to science, your perception of that meal was influenced by a host of factors that had nothing to do with the food.

A dining experience is enjoyable in large part because of its particular ambiance. Great restaurateurs know the power of piquing the senses and emotions. Everything we see, hear, smell and feel stitch together a perception of the meal long before we taste it.

Some experts believe that what we hear is the first and strongest sensory indicator of the entire meal. For example, noise is one of the top restaurant complaints. Music can be the ultimate mood setter. Faster beats ignite excitement, while slower songs help one relax. And that makes all the difference in what we order from restaurant menus. Appetite is in part a function of the parasympathetic nervous system.   Loud, fast music activates the sympathetic nervous system (the ‘fight-or-flight' response), which opposes the parasympathetic system and diminishes appetite. If the goal is to increase table turnover, loud fast music is the way to go.

A 2019 study found that the volume of ambient music has a systemic effect on consumers' preferences for healthy vs. non-healthy foods. Volume is proven to directly impact heart rate and arousal. Softer music has a calming effect, making us more mindful of what we order. This typically results in healthier choices, such as a salad. Louder environments increase both stimulation and stress often resulting in less healthy comfort foods.

Other studies have explored how certain types of music induce positive emotions in customers resulting in higher sales.  Researchers at HUI  have conducted the most ambitious study to date in this field of research. Over the course of five months in 2016 across 16 restaurants of a major restaurant chain, the researchers analyzed a pool of nearly two million unique guest checks.

The sales impact of playing carefully selected choice of music that fit the chain’s brand was 9.1% higher than playing random popular music. Music that fit the brand made people more likely to buy additional items. Sales of desserts, shakes and smoothies, as an example, rose by more than 15 % while additional sides increased by more than 11% The study also found that playing no music at all is better than playing random popular music. Random pop music cut sales by more than 4% compared to silence.

Diners spend an average of 109 seconds scanning the menu, but in that short time, the brain makes a lot of assumptions about the dining experience.  When you see a dollar sign, you immediately think money. But most of us don’t think about receiving money – we think about spending money. And the brain weighs the pain of paying with the anticipated reward of tasting in the decision-making process.

According to research from the Cornell University School of Hotel Administration, guests spend significantly more when they order from a menu without dollar signs than those who received a menu with them. In fact, even if the word “dollar” was written out, average check totals were less because the reference to currency triggered the negative feelings associated with paying.

Designers have long known that fonts can communicate brand messages. But new research is investigating how menu fonts can influence our perception of food quality. According to a 2019 study, menus printed with handwritten typefaces influenced customers to believe that the food was made of better ingredients, prepared with more care and was generally better for their bodies. The handwritten typeface conveys a human touch. It makes the customer feel like it was prepared with more effort, more heart, more love.

But there is a caveat.  This positive response only occurs when the restaurant is perceived to be health-focused.  The handwriting effect amplified customers’ perceptions of the healthy offerings. The same favorable response would not apply to a fast-food brand that sells cheap, low-quality food.

The menu influences us not in just what we see but also what we feel.

A study by psychologist John Bargh, described in The Neuroscience of Touch, showed that weighty objects help confer a sense of gravitas. In one experiment, interviewers who were holding a heavier clipboard rated their candidate as more solid than those with lighter clipboards. In another experiment, people read about a fictitious company on heavy, high-quality coated paper, lighter, lower-quality uncoated paper and a computer screen. Those with the heavy paper remembered the content better and had more positive feelings about the made-up company.

In a 2016 study, researchers found that when menu font is italicized diners perceive the restaurant to be more upscale and as having the capability to deliver top-rate service. The same findings also held true for menu weight: heavier menus, as opposed to lighter ones, drive perceptions of scale and anticipated service quality.

Beyond the pricing, font, and weight of the menu, other design choices such as layout, number of items, photographs, color blocks, and borders also influence customers’ perceptions of the food quality, service, and overall experience of the brand.

If you get geeked out about why we buy what we buy, you might enjoy learning more here: 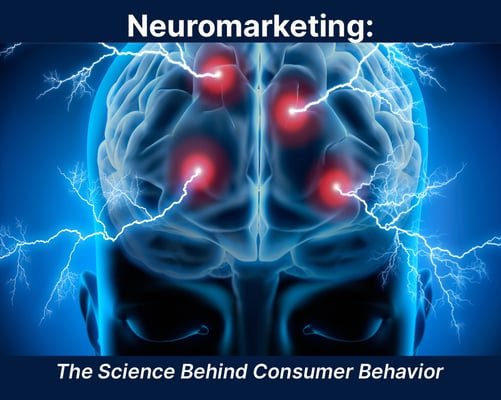 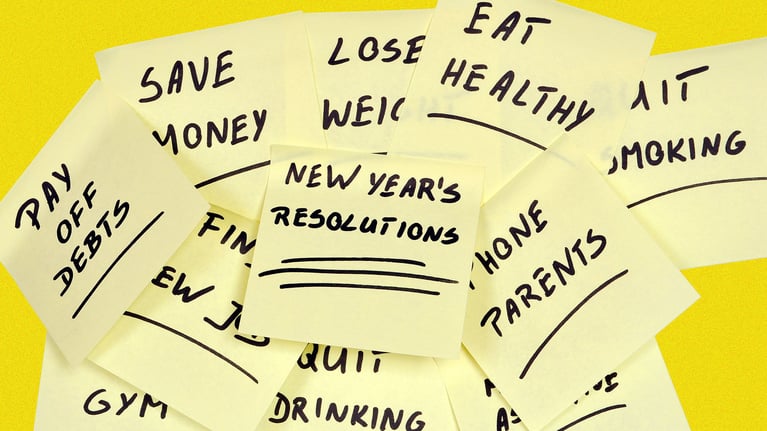 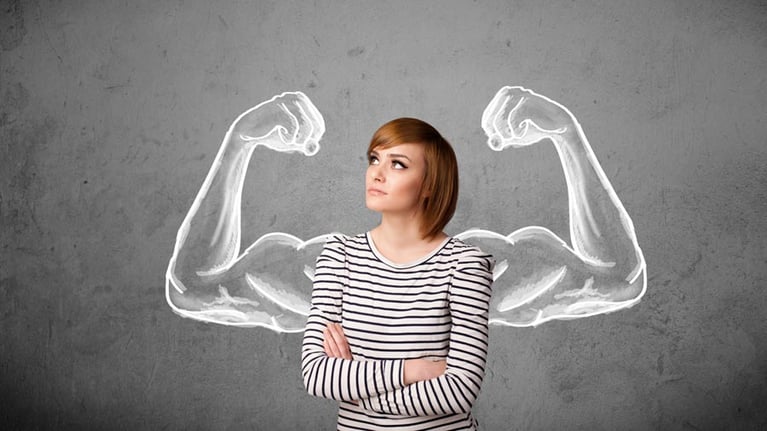 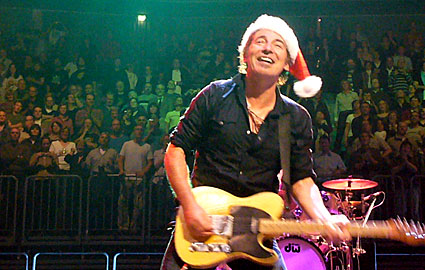