Inside the Brains of Engaged Employees

Engaged employees are passionate about their jobs, and they have a strong impact on the company’s success. Satisfied employees are okay… they may even be content, but that doesn’t mean they are engaged. They aren’t setting any fires, but they aren’t setting any records either. Even the ones who don’t like their jobs may be just satisfied enough not to leave. Some of your most satisfied employees may be doing the most damage to your culture and your bottom line.

Neuroscience now gives us an understanding of why and how people feel engaged at work. It’s a complicated dance between the survival brain, emotional brain, and thinking brain. It also has everything to do with the neurotransmitters that are released from the limbic system, or the emotional brain. These chemicals are dopamine, serotonin, oxytocin, and cortisol, and they activate different parts of the brain.

Let’s peek inside an engaged brain… When people are passionate about their work, they look for new challenges, new learning, whatever it takes to do what they do better. As all of this happens, dopamine is released. dopamine is the reward and pleasure chemical, but it is also responsible for creating new learning pathways.

Now, let’s say someone recognizes your efforts – maybe a handwritten note from your boss or a colleague saying hey way to go or thanks for your help on that project – the brain releases a chaser of serotonin. Serotonin is another “feel good” chemical that stimulates the thinking brain and is largely responsible for overall emotional well-being.

According to the 2017 SHRM Job Satisfaction Survey, of the top contributing factors to job satisfaction, three are emotional. Respectful treatment, trust, and feeling valued as a member of the team. These emotional factors – when present – release oxytocin. Oxytocin is released when we feel connected, a sense of belonging, safe and accepted. Because we are wired to connect with others, oxytocin is essential to emotional safety.

All three of these chemicals – oxytocin, serotonin, and dopamine – stimulate activity in the prefrontal cortex, or the thinking brain. This is the part of the brain that does the heavy lifting with planning, problem-solving, decision-making, impulse control and creativity.

The brain is all about safety first – and not just physical safety, but emotional safety, too. In order to survive, When any kind of threat and fear are present, the brain will focus on safety and survival and hold off on any new learning. To the brain, work-related stress, is a threat.

When we experience work-related stress, the resources that could be used for new learning are diverted to the part of the brain concerned with survival. At the first sign of danger, cortisol is released and activates the survival brain. Because the brain is so incredibly efficient, it shuts down the production of all of those good chemicals and puts the thinking brain on hold to go deal with the threat in the survival brain.

Neuroscientists have discovered that “social pain” or emotional pain activates the same brain regions as physical pain. The researchers also found that witnessing the social pain of another person activated a similar physical pain response in the bystander. People in the workplace literally become entwined with your sense of self at a neural level. Their fear/threat response becomes yours and yours becomes theirs. Emotional contagion is powerful.

Numerous surveys indicate that job stress is a pervasive problem. And all that stress is putting a lot of thinking brains on hold!

If you want to keep your team engaged and working with their thinking brains instead of their emotional survival brains, keep the stress levels down and those good chemicals flowing. Challenging work with a trusted team and an atta’ boy once in a while will create a nice cocktail of dopamine, oxytocin, and serotonin. Those are the ingredients you’ll find in the most engaged employees!

If you enjoyed this post, share it with someone in your corner of the world. And sign up now to receive a quick video Neuro Nugget in your inbox every Friday. You'll be impressing your friends with your new smarts by lunch time! 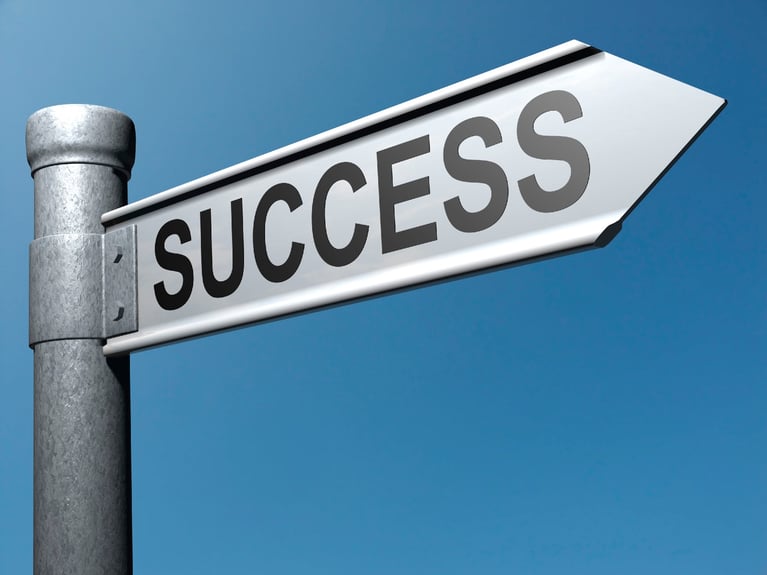 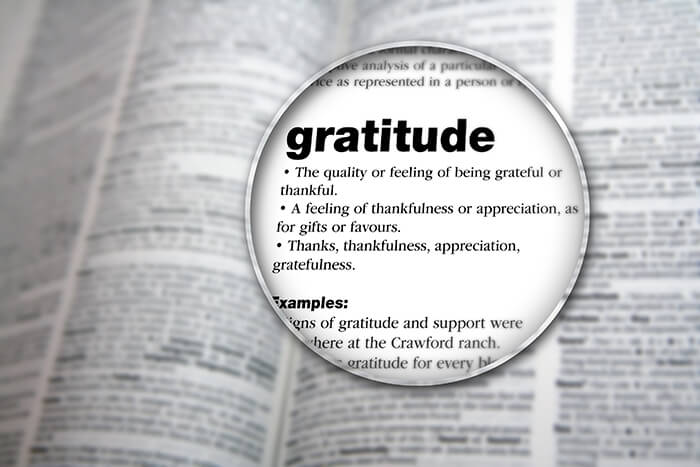 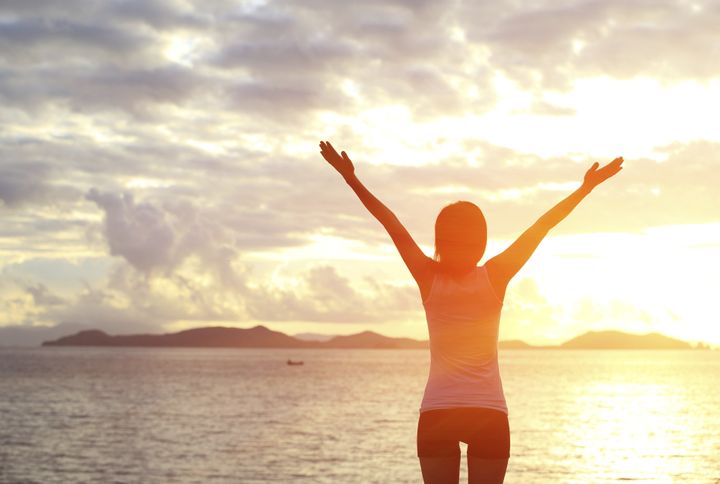