New Year, new YOU? Or maybe you just want a semi new you? Either way, the new year feels like a fresh start and a time where we’re at our most motivated to do that thing we've been talking about all year long... whatever it is.  Eat healthier. Workout. Save money.

In fact, 45% of us have made a New Year’s resolution. But, the odds are that you'll have forgotten all about it by Valentine's Day. According to a study published in the Journal of Clinical Psychology, of the 45% of people that make a new year’s resolution, 25% will give up after the first week. By January 20, 80% will have quit.  In fact, statistics show that only 8% of the people who set New Year's resolutions actually keep them until summer and beyond into a lifestyle change.

Whether your goal is to eat healthier, exercise more, or spend less, those in the 8% have tapped into something that fuels their success: willpower.

Having strong willpower is not something we’re born with. But it is a muscle that we can train and develop in such a way that brings us long-lasting effects. We’ve been studying willpower for a long time. In a well-known 1960s psychology experiment called the “marshmallow experiment,” Stanford professor Walter Mischel offered four-year-olds the choice between one marshmallow or two — they could receive one instantly, or two if they agreed to wait 15 minutes. In over 600 children who took part in the experiment, a minority ate the marshmallow immediately. Of those who attempted to delay, only one third waited long enough to get the second marshmallow

Mischel and fellow researchers then tracked the performance of these children into adulthood, finding that the kids who had the willpower to resist the instant gratification in general were happier, had better health, achieved greater academic successes, and lower rates of divorce. Amazingly, the differences in their levels of willpower stuck with them for over 40 years.

Since Mischel’s landmark study, scientists have continued to explore the brain activity of willpower and their findings are fascinating. Willpower lives in the prefrontal cortex – remember this is the region right behind the forehead that handles all the higher order thinking processes such as planning, making choices, and solving problems. In recent studies, MRIs show that when people are presented with tempting stimuli, those with higher self-control have greater activity in the prefrontal cortex, and when the prefrontal cortex is engaged, you’re doing your best thinking.

Here is another interesting finding: willpower is a depletable resource.  We tend to have more of it in the morning when we’re well-rested and the brain is fueled with glucose.  As the day wears on and glucose levels decrease, so does our willpower. Consciously identifying your goals in the morning and doing one thing that puts you a step closer to meeting them is one simple strategy to help you achieve greater success.

Just like your muscles have to be trained in order to grow stronger, so does your willpower. Each day is a new opportunity to strengthen your brain.  This year, think of January 1st as the first blank page in a 365 page book.

The tradition of setting a New Year's resolution has a pretty interesting history dating back 153 B.C. The Romans began each year by making promises to the god Janus for whom the month of January is named.  Janus is always depicted with two faces, one on the front of his head and one on the back, so that he could reflect back on the past and look forward to the future at the same time. 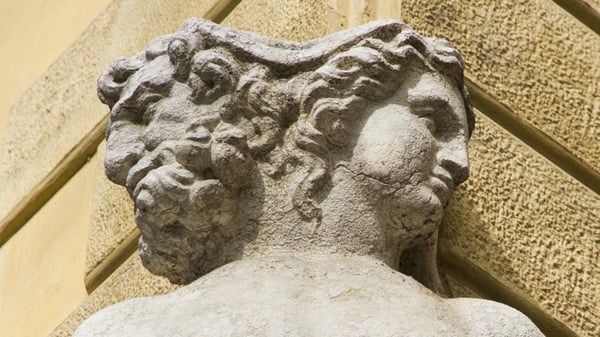 Want to learn more about how the brain works and how you can make it work better for you? Check out my new book, Happier Hour with Einstein and the full-color companion Gratitude Journal. And remember, life is better when you share the good stuff. 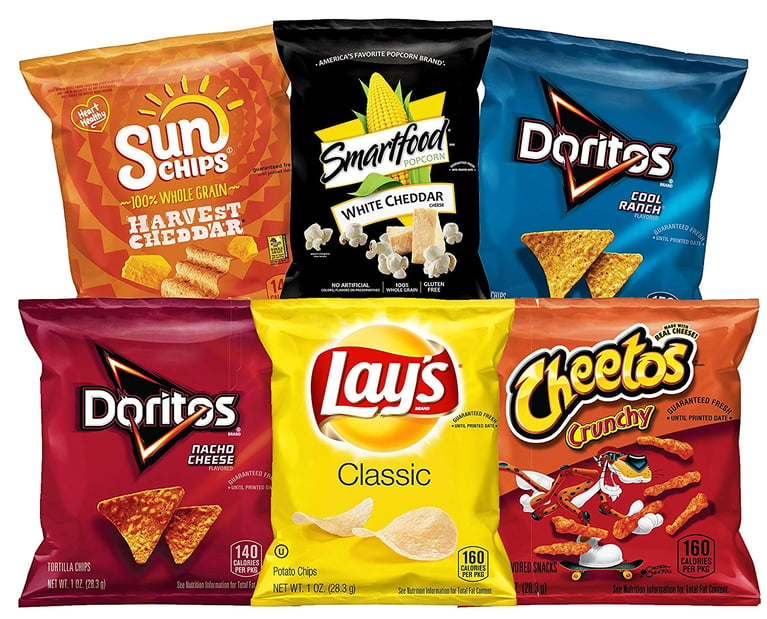 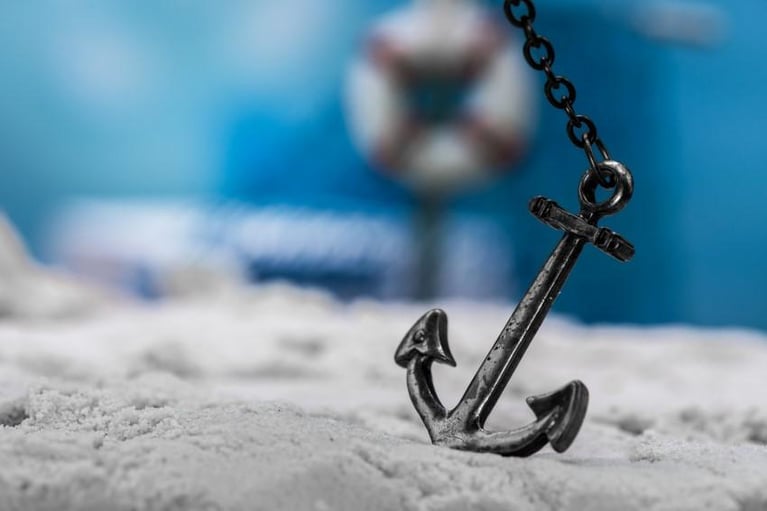 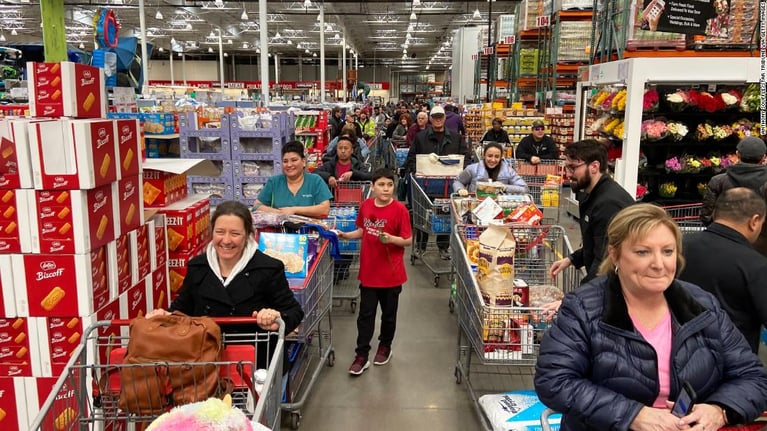