Go to the Beach - Your Brain will Thank You

Ahhh… summer! 'Tis the season to put your toes in the sand, let the sun kiss your face and watch the waves roll in. There is nothing quite as synonymous with summer as relaxing at the beach. After the worry and confinement of the pandemic, people are catching the travel bug again.  And, many of them are heading to the beach. Even if you're not packing the swimsuit and  sunscreen, if you close your eyes you can almost feel the breeze on your skin, hear the sound of the waves and marvel at the sparkle of the sun on the water. As it turns out, being at the beach is not just good for the soul... it's good for the brain and there's science to back it up!


Over the last few decades, neuroscience has explored the effects of chocolate, coffee, drugs, cell phones, music, politics, stress, and even colors on the brain. Now, we are exploring the positive effects of the ocean on the brain and body. There is a wealth of scientific evidence that spending time in nature has a host of mental and physical benefits. Now, recent cutting-edge interdisciplinary research suggests that exposure to natural water features, or “blue spaces,” may have even greater health benefits than green spaces such as parks.
Think about how much sensory information the brain processes – things we hear, see, and touch. Perhaps at this moment while you read this, you hear traffic, television, music, or maybe someone’s conversation. All day long, your brain is working to determine what information is important and what information to filter out. Even filtering out unnecessary information requires mental energy. Just like any other muscle that you use repetitively, the brain needs downtime to rest and recover. Water gives your brain that much needed break.
The general premise of the blue space theory is that water naturally generates a “blue state of mind” – calm, relaxed, peaceful, and a sense of general happiness in the present moment – that is more significant than any other natural environment. Researchers at the London School of Economics and Political Science developed a smartphone app called Mappiness to track well-being in various natural settings. Based on 3.5 million responses from over 60,000 subjects, they concluded that marine or coastal environments had the largest effect of any natural environment (i.e., farms, mountains, woodlands, etc.). Aquatic locales predicted, on average, six points happier on a scale of 100 than that of an urban environment.
Brain scans show that our brain waves actually slow down when in contact with any kind of water, but particularly the sea or ocean. In fact, even just looking at images of the ocean will slow brain waves down. Slower brainwave activity combined with the rhythmic sounds of the water is enough to put us in a mildly meditative state.
It isn’t just our brain that slows down. All of the sights, smells, and sounds we experience at the ocean activate the parasympathetic nervous system. The parasympathetic nervous system plays a vital role in maintaining both mental and physical health by helping the body to calm down from episodes of stress by lowering blood pressure and heart rate. Without the parasympathetic nervous system, the monitoring and regulation of automatic body processes would be impossible.
This research has expanded to examine health and wellness environments that incorporate water features. They’ve found that fountains, aquariums, water walls, and ponds promote a sense of well-being and calmness as well as promote maximum healing for patients. In one study, terminally ill patients suffering chronic pain were shown videos that included ocean waves, natural waterfalls, creeks and streams. The researchers measured their stress hormone levels and found a 20-30% reduction in epinephrine and cortisol.While the research is still in its infancy, we’re beginning to realize the healing power of water.
So, go ahead and plan that beach vacation. Unplug your devices, feel the warm sun on your skin, breathe in that fresh ocean air, listen to the ocean waves roll in and out, feel the sand under your feet. Acknowledge the sense of calm wash over your mind and body. And you’ll know you’ve got the “blue state of mind” when the only worry you have is whether the tide is going to reach your chair. 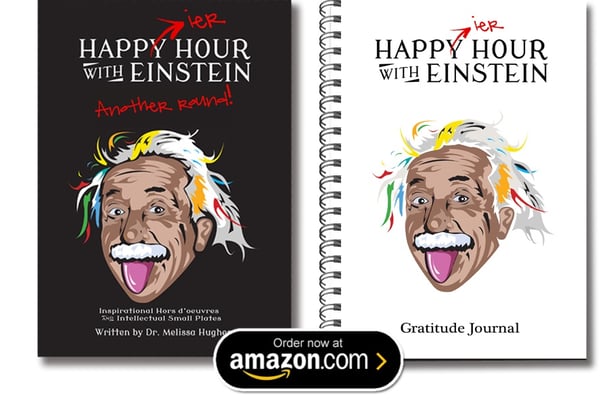 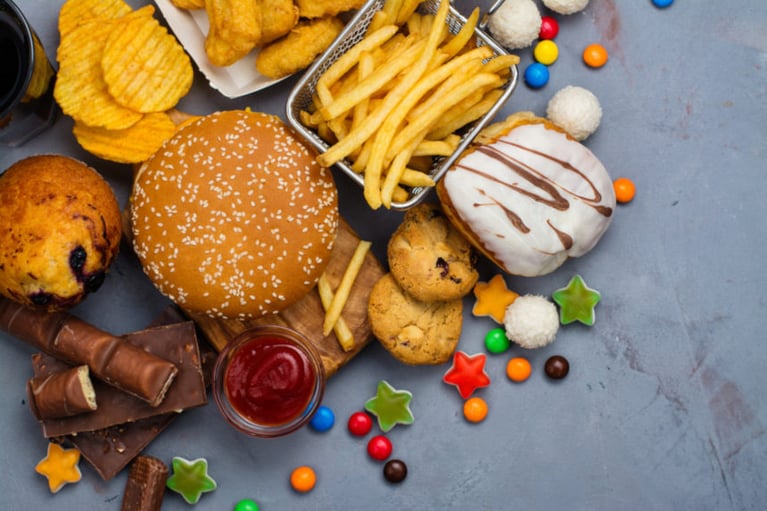 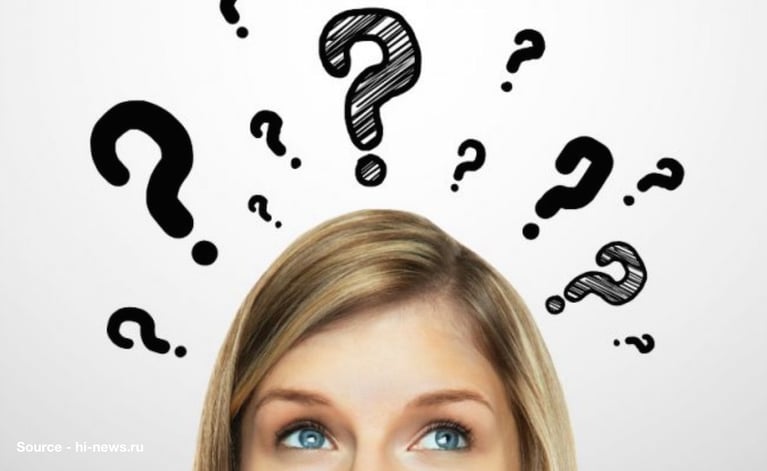 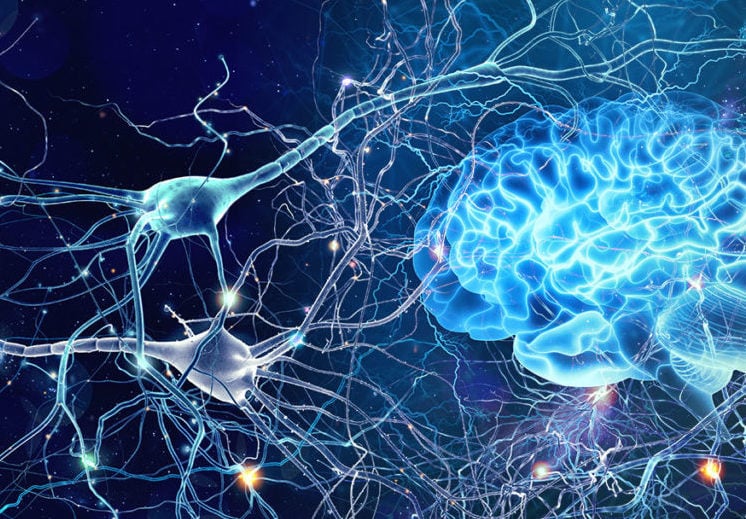